Kalvebod Brygge 32 in Copenhagen is the address of one of the city's most well-known and iconic Brutalist buildings. The 180-metre-long former railway freight terminal was built in 1967 and now, over 50 years later, it is being transformed into a six-storey open office landscape.

The entire area around the building will also soon be fully redeveloped into an attractive and modern new neighbourhood that is practically in the heart of central Copenhagen. Poul Schmith/Kammeradvokaten is headquartered in the slightly more than 30,000 m2 structure, which is characterised by multifunctional design, daylight and eco-conscious materials such as wood and raw concrete.

SG is responsible for the lighting solution in collaboration with the Elektas installation company and Vilhelm Lauritzen Architects.

Inside, the long building is the setting for an open office environment with a ceiling height of just under 4.5 metres and 3.8-metre-high windows. They open up the space and bring natural daylight all the way into the deep building, where the original exposed concrete beams have been preserved and give the space an industrial feel.

The lighting consists primarily of 5,590 metres of specially designed luminaires, which have been installed both as single luminaires and as linear lighting.
The luminaire is in three versions: a 4000K version with DALI, a Tunable White version (2700-6500K) with DALI Type 8, as well as a wall washer version.  All three feature a microprismatic diffuser.

In addition, two types of downlight have been installed: Junistar Soft as well as Rax Soft 150, Sense 600x600 built-in luminaire, Tube Pendant in black and Disc 290.

Overall, more than 3,500 luminaires have been installed.

KB32 received the Office Building of the Year Award in 2022. Read more here... 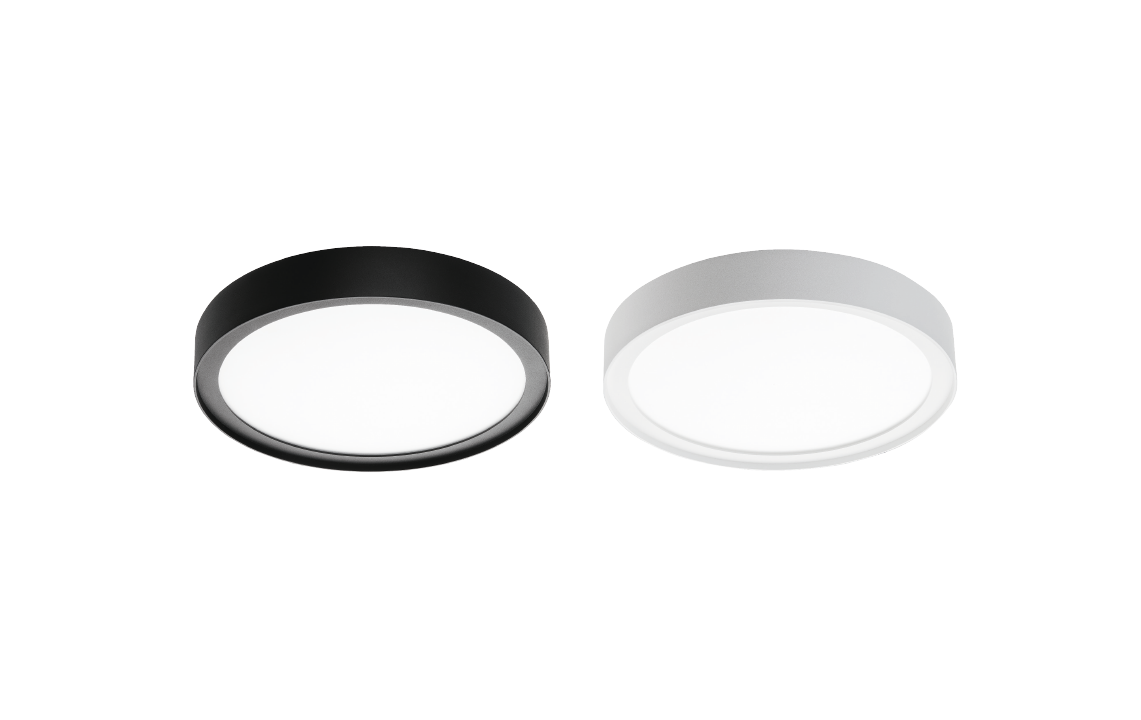 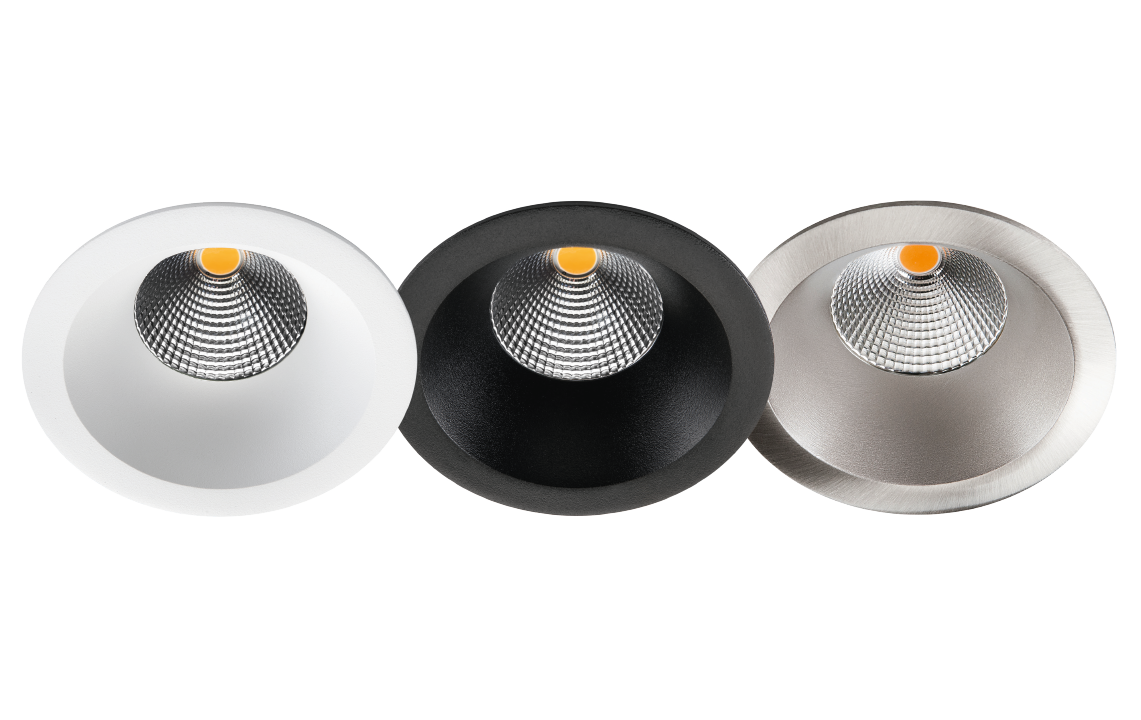 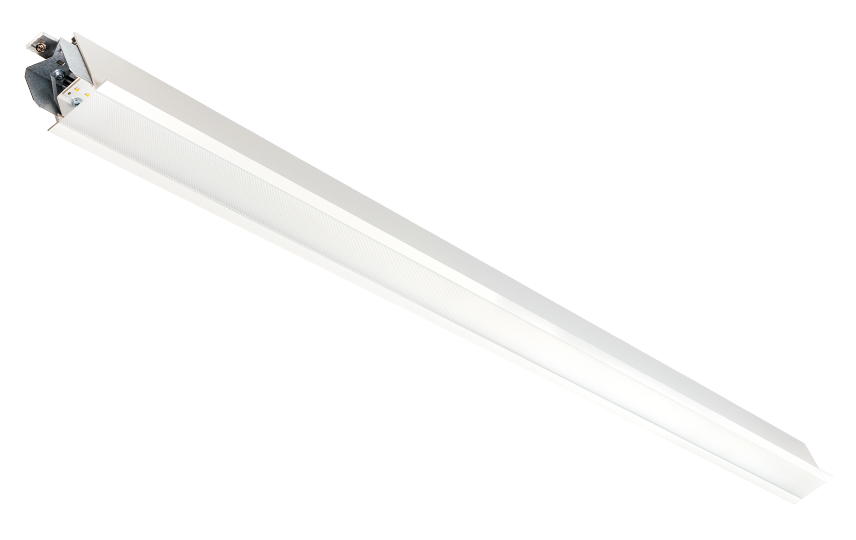 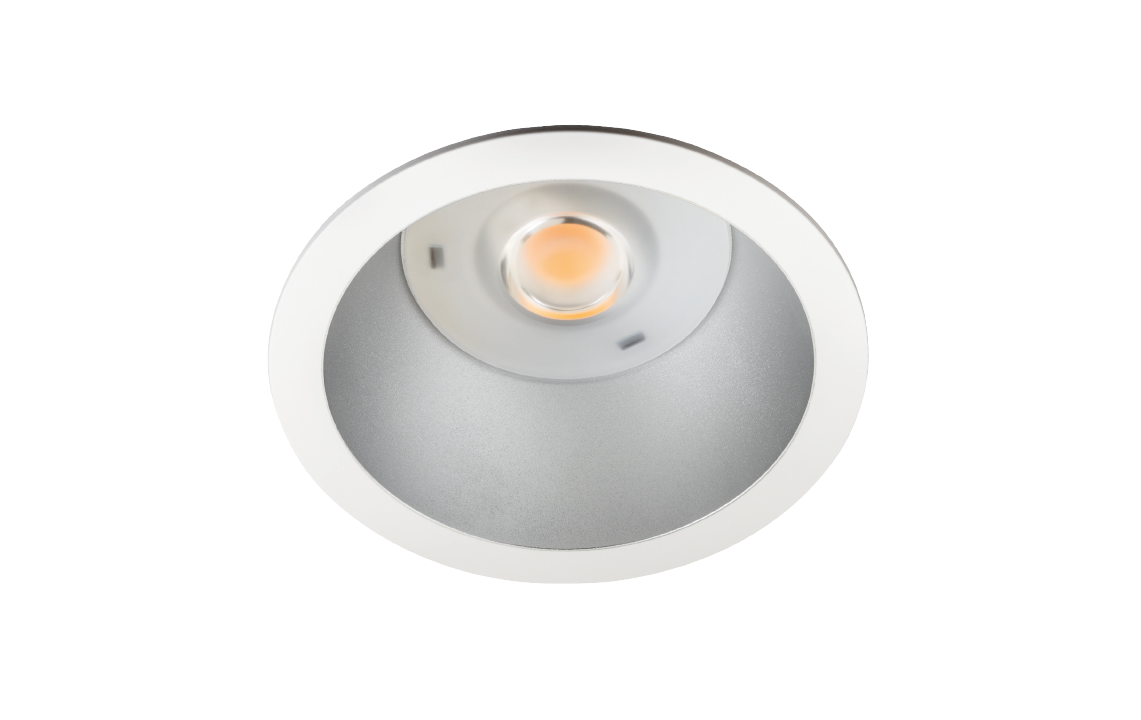 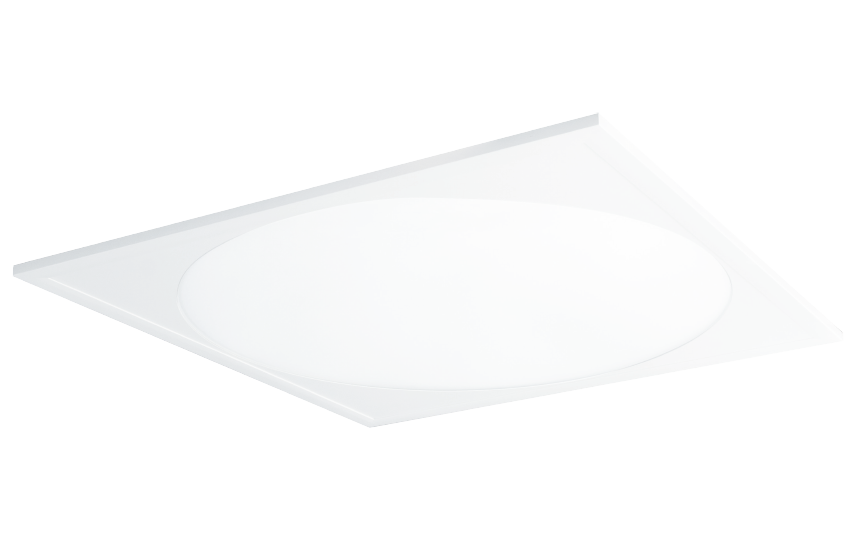 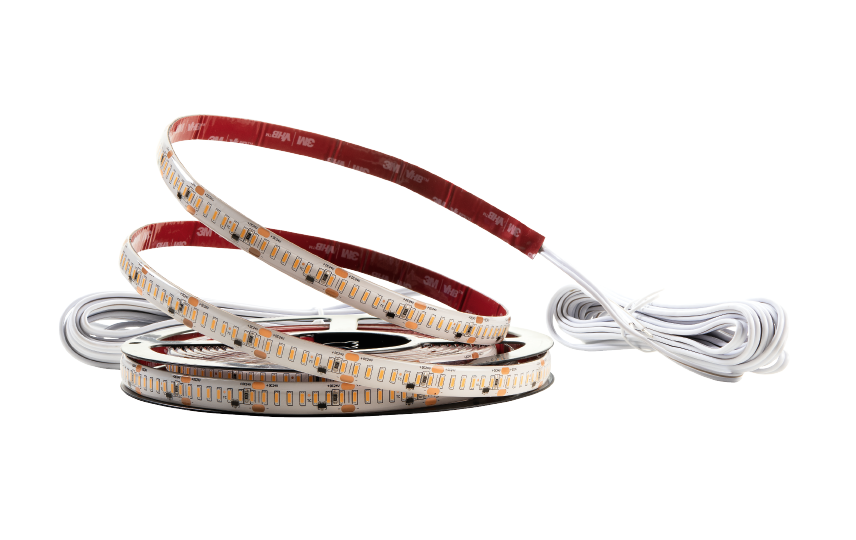 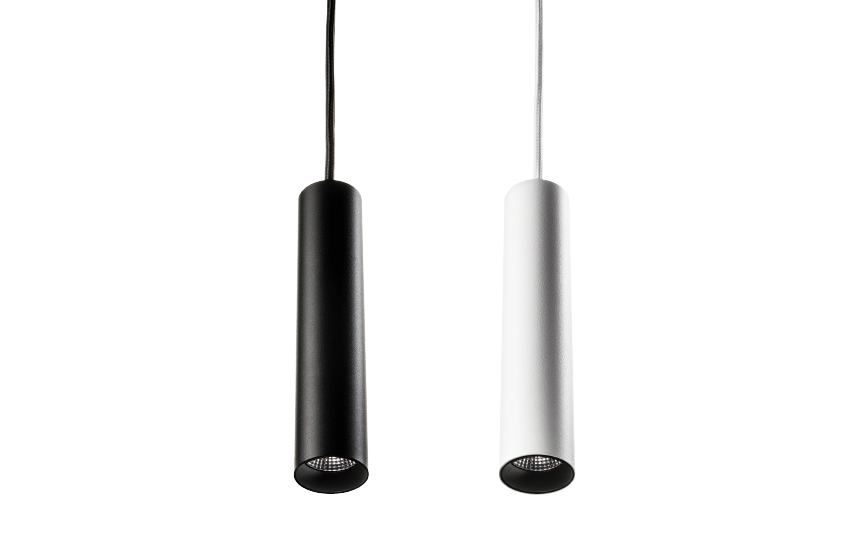